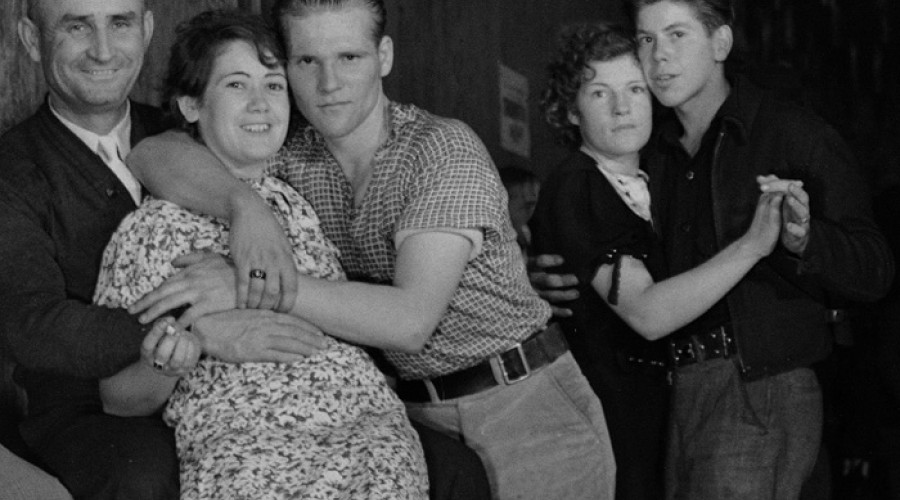 An extraordinary retrospective, to remember an important photographer, a great woman, her vision and her unconventional life.

The exhibition features, in an entirely new selection, the most extraordinary photographs taken during her long career by Margaret Bourke-White, one of the most representative and emblematic figures of photojournalism. Next to the photographs, a series of personal documents and images, videos and autobiographical texts, tell the personality of an important photographer, a great woman, her vision and her countercurrent life.

Pioneer of information and image, Margaret Bourke-White explored every aspect of photography: the first images dedicated to the world of industry and corporate projects; the great achievements for major newspapers such as Fortune and Life;  the visual chronicles of the Second World War, the famous portraits of Stalin first and of Gandhi later on (whom she met during the reportage on the birth of new India and portrayed shortly before his death); South Africa’s apartheid; America’s racial issues;  the thrill of the aerial visions of the American continent.
It will be possible to admire over 100 images, from ‘Life archive in New York, and divided into 11 thematic groups - The fascination with steelworks, In the “Dust Bowl” , LIFE, Eyes on Russia , On the Forgotten Front, In the Camps, Gandhi’s India, South Africa, Voices of the White South, Up high and at home, “My mysterious malady” -  that, in a chronological view, trace the thread of the existential path of Margaret Bourke-White and show her visionary and narrative ability, able to compose dense and dazzling photographic “stories”.
Info www.palazzorealemilano.it
An exhibition Municipality of Milan – Culture Office, Palazzo Reale and Contrasto. Curated by Alessandra Mauro in collaboration with Life Picture Collection with the support of Fondazione Forma per la Fotografia. Catalogue Contrasto

On our official website, we guarantee the best price available.

To confirm reservation with credit card, this website uses a secure server, according to the universal coding standard Secure Socket Layers (SSL).

Our staff is always available to assist you during the reservation process and offer you the best solution for your stay. Contact us at +39 02 8464041 or via email at algahotel@duetorrihotels.com